This article was originally published on Digital Commerce 360 on June 29, 2021.

We’ve all heard about Amazon roll-ups—the deep-pocketed, well-funded ventures that have embarked on an ecommerce spending spree in recent months. Backed by billions in VC capital, these operations are acquiring small ecommerce brands that have built plus-sized followings on Amazon, promising to provide the expertise and support they need to grow their brands.

A new variation on marketplace aggregation is emerging—Shopify roll-ups, which bring a similar strategy to the standalone ecommerce space. Just last week, the Gin Lane team—the veteran brand-builders behind brands including Harry’s and Sweetgreen—announced the first investment by their new project, Pattern Brands, which snapped up online cookware seller GIR.

What’s interesting is that this isn’t just a copycat play. Sure, there are some apparent similarities between Amazon roll-ups and Shopify roll-ups. But there are also significant differences—and while not every founder will want to sell their business to aggregators, the rise of roll-ups still says something important about where the ecommerce space is heading.

A new focus on value

As Pattern Brands backer Ben Sun makes clear, Amazon roll-ups aim to create new value for their newly acquired subsidiaries. Still, they’re held back by the logistical realities of marketplace selling. No matter how great your Amazon presence, a startup that sells chiefly on marketplaces doesn’t have much of a customer list, so it’s hard for aggregators to cross-market and use each startup’s momentum to propel the others forward.

That doesn’t mean marketplace aggregators can’t deliver value for the companies they purchase. The reality is that many ecommerce startups—both on and off Amazon—struggle to grow beyond a certain point, chiefly because the pressures on their founders tend to build faster than the founders’ ability to meet the new challenges they’re facing. By delivering expertise and helping founders to manage functions like marketing and logistics, aggregators promise to help founders overcome critical obstacles to growth.

The complications that come with marketplace selling—constantly wrestling with algorithm changes and with limited data to drive your decision-making—mean that aggregators can’t easily replicate one seller’s success across their other brands. Look beyond Amazon, though, and direct-to-consumer (DTC) brands have more visibility into and control their operations, making it easier to cross-market and find new efficiencies. That’s the reason roll-up investors are now looking to Shopify: bringing the “acquire-and-scale” model to the ecommerce behemoth, they claim, can open the door to greater value creation overall.

Whether aggregators can live up to their promises remains to be seen. But either way, the Shopify roll-up trend speaks to the ongoing challenges faced by ecommerce founders as they seek to scale their businesses. Major ecommerce platforms such as Shopify and BigCommerce do an amazing job of providing early-stage merchants with an on-ramp to digital selling and giving them the tools necessary to launch their brands online. But they’re far less adept at helping maturing brands and supporting founders as they seek to grow from $1 million in revenue to $10 million or $100 million in revenue.

As their companies grow, founders typically hit a roadblock because they reach the limits of what they can achieve using their ecommerce platform’s built-in capabilities. This is where they need to manage ecommerce activities across multiple storefronts and tackle complex challenges such as inventory, product information, and customer relations. They are increasingly finding that narrowly defined hub-and-spoke ecommerce tools can’t keep up.

To expand, ecommerce brands need to seek outside support. That means drawing on a lengthening roster of ad agencies, technology providers, third-party logistics companies, and other outside vendors, all with their competing interests, approaches, and technologies. Managing all those helpers can quickly become a full-time job, distracting founders from their core responsibility to sustain and grow their brand.

The rise of roll-ups signifies that both investors and founders recognize the need for innovative approaches to solve that problem and give startups the tools they need to scale. But roll-ups alone can’t solve this problem. At best, they deliver support only for the small number of startups that get rolled up, and at worst, they force founders to sacrifice their independence in the name of continuing growth.

It's time for ecommerce 2.0

What we’re now seeing is an original approach to ecommerce—call it ecommerce 2.0—that recognizes and directly addresses the shortcomings of the current ecommerce ecosystem. Businesses have been selling online for decades, but we’re now starting to understand that ecommerce itself is the killer app for brands. The ability to execute an ecommerce strategy effectively, rather than the merits of the specific products. is the factor that drives scalable success.

With its focus on the entire ecommerce value chain, this new mindset demands novel solutions that allow brands to handle critical capabilities—from logistics to shipping and from marketing to inventory management—in synchronized and streamlined ways. By joining these dots and finding ways to deliver these capabilities effectively, businesses lay the foundations they need and get back to hyper-focusing on their products, customers and market fit. Getting these things right isn’t the whole ballgame, but it’s a necessary precondition for building a successful ecommerce business in 2021 and beyond.

Cart.com offers ecommerce platform backend/storefront software, but also all the complementary services such as logistics and marketing 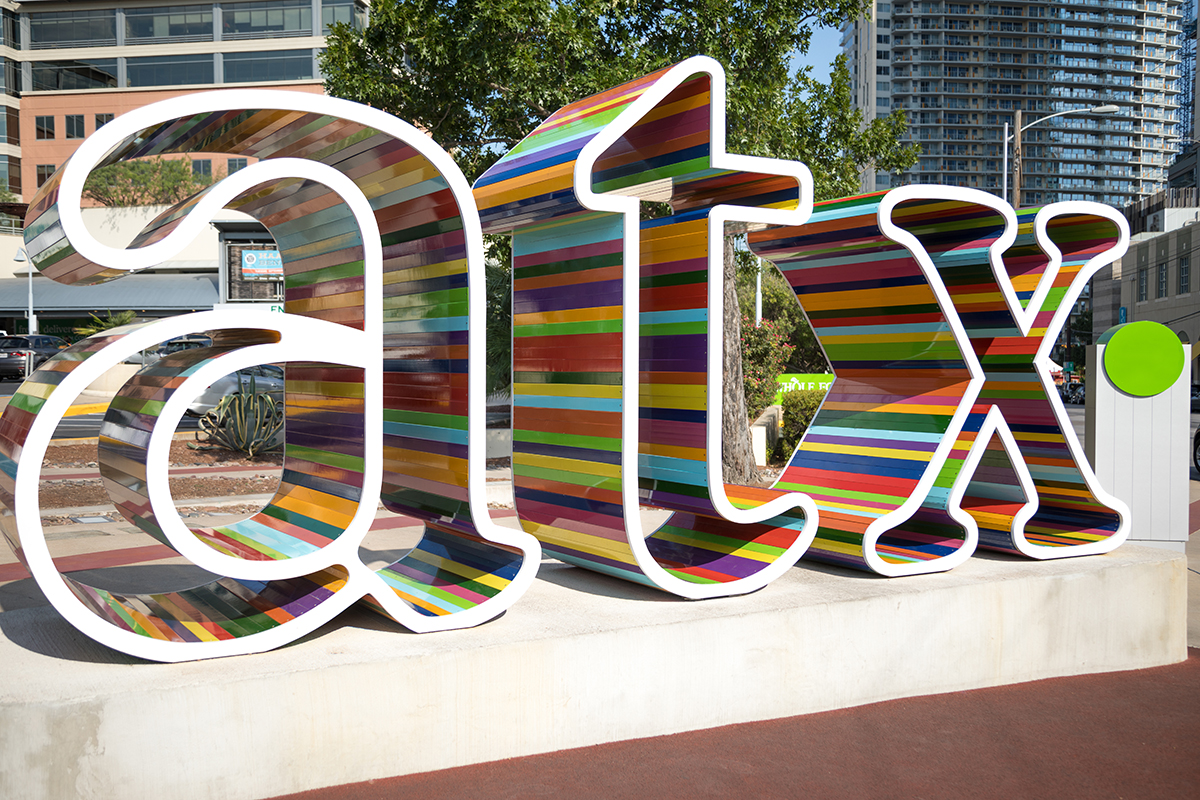 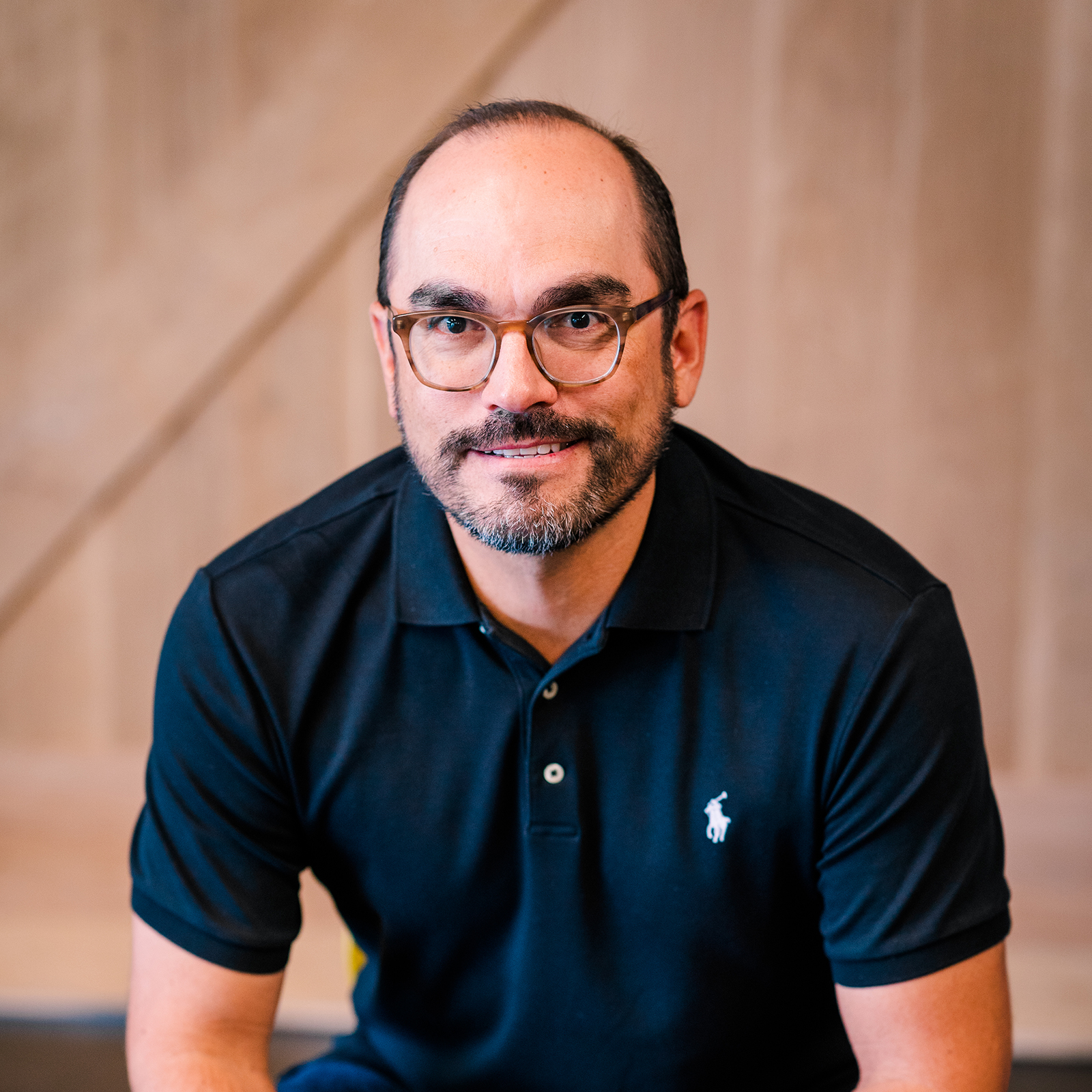