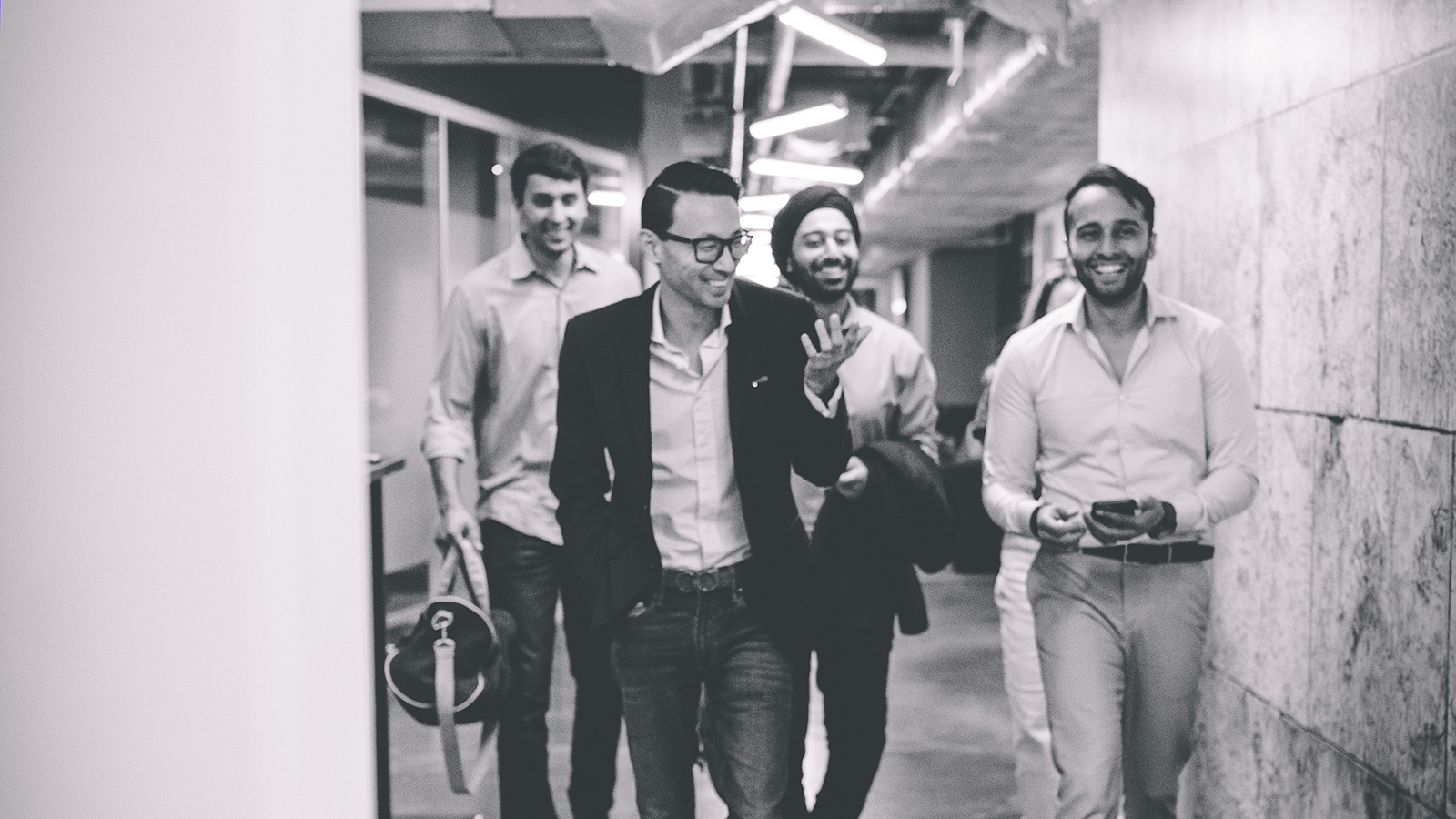 This article was originally published on August 11, 2021 by TechCrunch.

Cart.com, a Houston-based company providing end-to-end ecommerce services, brought in its third funding round this year, this time a $98 million Series B round to bring its total funding to $143 million.

Oak HC/FT led the new round of funding and was joined by PayPal Ventures, Clearco, G9 Ventures, Mercury Fund, Valedor Partners and Arsenal Growth. Strategic investors in the Series B include HeyDay CEO Sebastian Rymarz and Casper CEO Philip Krim. This new round follows a $25 million Series A round, led by Mercury and Arsenal in July, and a $20 million seed round from Bearing Ventures.

Cart.com CEO Omair Tariq, who was previously an executive at Home Depot and COO of Blinds.com, co-founded the company in September 2020 with Jim Jacobson, former CEO of RTIC Outdoors.

Tariq told TechCrunch that the company provides software, services and infrastructure to small businesses so they can scale online. Cart.com is taking the best parts of selling direct-to-consumer on marketplaces like Amazon and Shopify to create value for brands. Tariq said he is pioneering the term “ecommerce-as-a-service” to bring together under one platform a suite of business tools like store software, marketing, fulfillment, payments and customer service.

“We see the power of having an interconnected platform,” Tariq said. “There also needs to be a hybrid between selling direct-to-consumer on Amazon and Shopify for companies that don’t have the money to pay for a percentage of their sales and receive no access to customers or data, and needing 20 different plug-ins that are not connected.”

Cart.com went after the new funding after seeing validation of its idea: brands coming to them wanting more products and services, which led to acquisitions. The company has acquired seven companies so far, including—AmeriCommerce, Spacecraft Brands and, more recently, DuMont Project and Sauceda Industries. Tariq is planning for another three or four by the end of the year.

In addition, it received inbound interest from strategic investors, like Oak and PayPal, which Tariq said was going to enable the company “to be more successful faster.”

Allen Miller, principal at Oak HC/FT, said after spending time with Tariq to understand his vision about Cart.com’s software, payments and services, he felt that the company was doing something that didn’t exist in today’s commerce infrastructure.

He said that Cart.com is well positioned to help companies, like those with $1 million in sales, stay focused on growing the business while Cart.com stitches together all of the tools for them to operate in the background.

“It’s a unique offering to merchants that has a high value proposition,” Miller said. “The vision and drive that Omair and Jim have, along with an inspiring mission they want to achieve—to be brand-centric and help the next generation of merchants. These guys also have a good playbook on finding companies and teams to acquire, as well as handling the post M&A to have everyone on one platform.”

The new financing will enable Cart.com to further invest in technology development and to increase headcount by at least 15 times, with plans to go from fewer than two dozen employees to more than 300 team members by the end of the year. The company has nearly 70 jobs posted on its website for positions in engineering, technology, digital marketing and ecommerce. Tariq also expects half of the funds to go toward more acquisitions.

Cart.com currently serves over 2,000 ecommerce brands, including GNC, Haymaker Coffee, KeHE and Gravatiq, and processes more than $700 million in gross merchandise value per year. The company saw revenue increase 400% since the platform’s launch in November.

In addition, the company has nine fulfillment centers across the country, and is increasing its access to reach 80% of the U.S. population with two-day shipping, Tariq added.

“We are giving the power back to brands by giving them what they need to operate ecommerce,” he said. “There are still a few pieces to fill in so brands have a unified experience, but with us, they can add fulfilment, marketing or customer conversion tools with the click of a couple of buttons.” 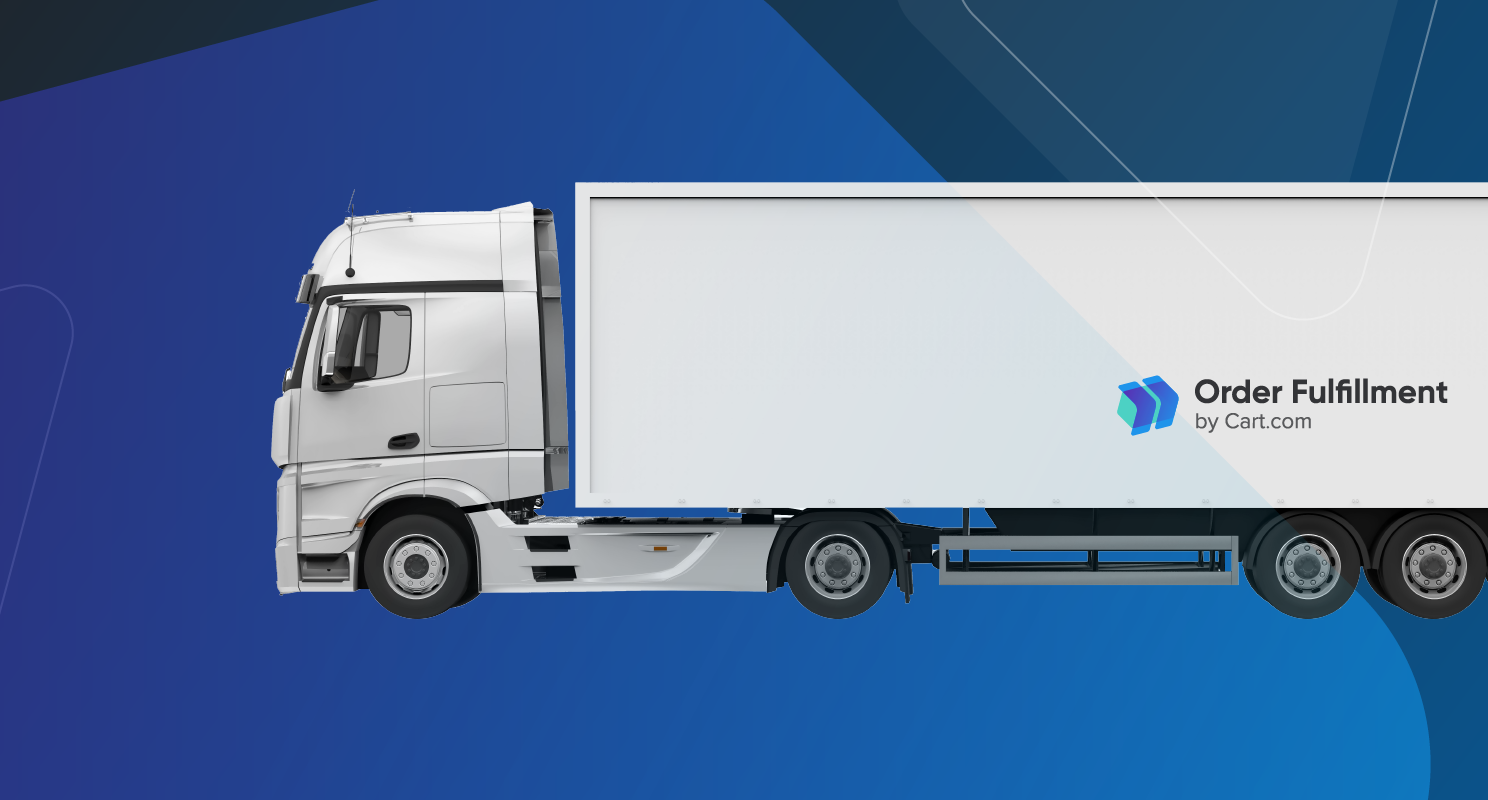 Logistics Are Critically Important. Don’t Try to Go it Alone. 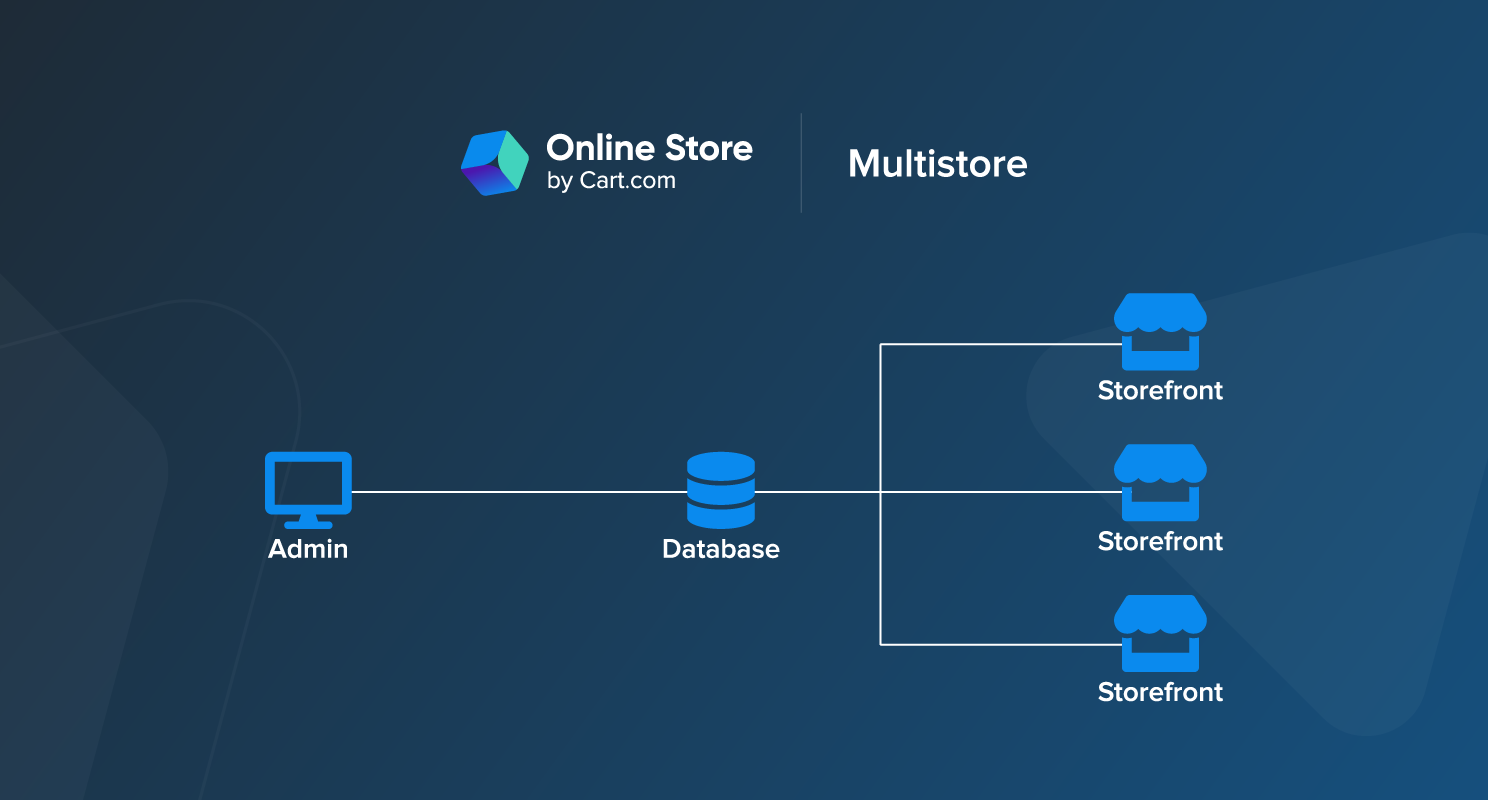 Multi-Storefront Selling is a Must-Have for Growing Digital Brands 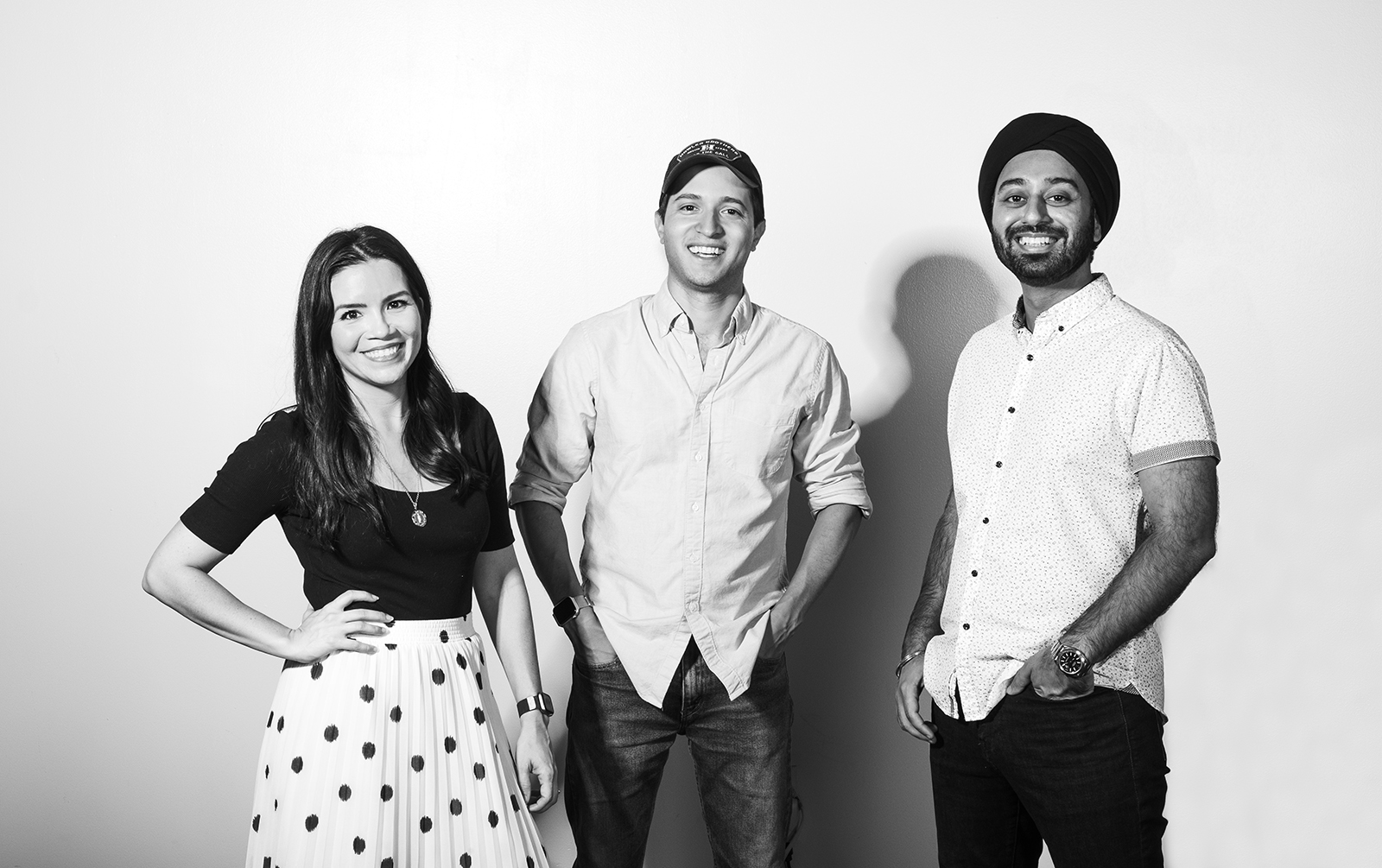